Image from page 329 of “The story of our nation, from the earliest discoveries to the present time … together with a graphic account of Porto Rico, Cuba, Hawaii and the Philippine islands ..” (1902) – more Marine Life goodness curated by www.SardineRunPE.co.za 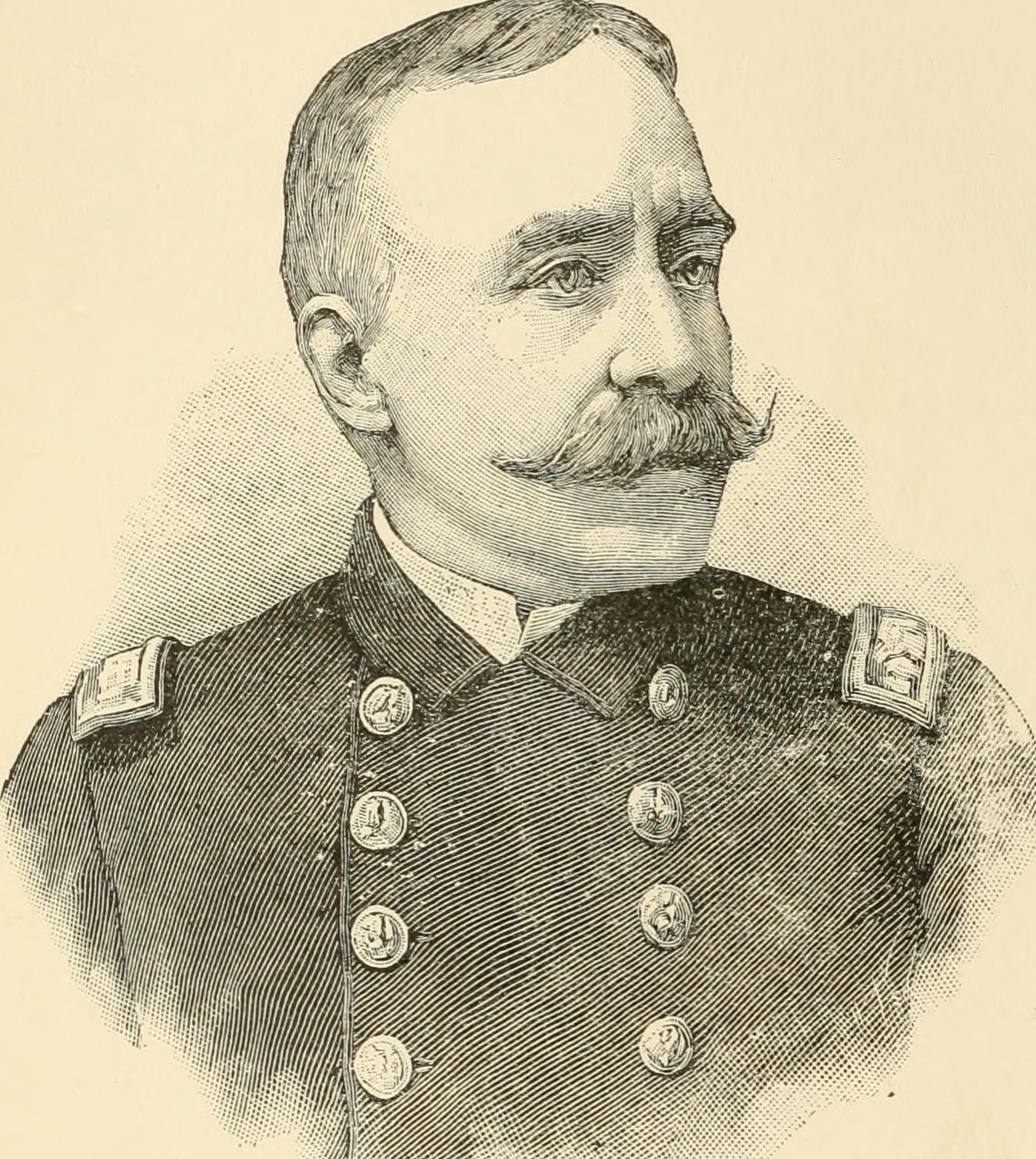 Text Appearing Before Image:
WILLIAM McKINLEY. 284 A HUNDRED YEARS OF PROGRESS. May i, Dewey destroyed the Spanish fleet in Manila Bay.May ii, Ensign Bagley and four men were killed at Cardenas.Bagley was the first American to lose his life in the war. The sameday, in cutting the cable at Cienfuegos, one American was killed. May 12, the first infantry landed at Cabanas, and had the firstland skirmish. And Sampson bombarded San Juan, Porto Rico, to see ?|gp|^5^ if the Spanish fleet were there. 11 May 19, Cerverasfleet was reported to beat Santiago. May 25, the Presi-dent called for seventy-five thousand more vol-unteers. May 27, four Spanish steamers were captured. May 29, the night attack of the Pluton and Furor was repulsed. May 31, the Massa-chusetts, Iowa, and NewOrleans had a fight withthe Cristobal Colon andfour land batteries.

Text Appearing After Image:
ADMIRAL GEORGE DEWEY—HERO OF MANILA. June 3, a gallant act was recorded in the annals of naval warfare.Lieutenant Hobson and seven volunteers sank the collier Merrimacacross the entrance to Santiago harbor, while under a fierce fire from theSpanish forts. They were taken, and exchanged for Spanish prisoners July 7- June 6, Sampson silenced the outer fortifications of Santiago.June 11, Marines attacked at Guantanamo Bay, and the Spanishrepulsed,