Image from page 432 of “The royal navy : a history from the earliest times to the present” (1897) – more Marine Life goodness curated by www.SardineRunPE.co.za 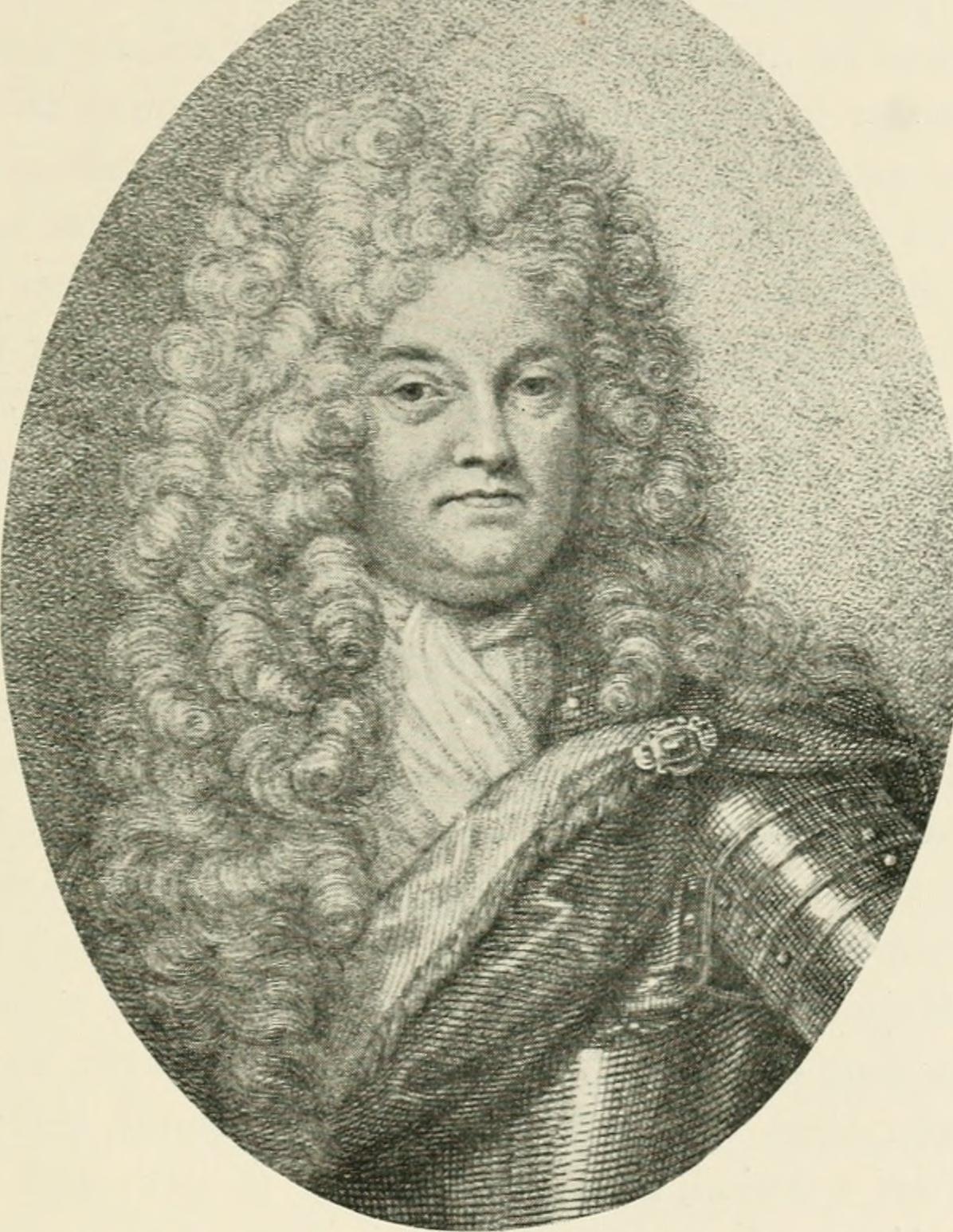 Text Appearing After Image:
ADMIRAL OF THE FLEET, SIK GEORGE EOOKE, KT. {From Bartolczzis engraving, after a miniature by J. Faber, painted in 1703, whenRooke was fifty-three years of age.) inconvenienced and his coasts were harassed, no large body of hisships was encountered. Another great fleet, composed both of Dutch and of Englishmen-of-war, sailed for the Mediterranean on July 1st, under SirClowdisley Shovell, with orders to assist the revolted Cevennois,in the south of France; to do what might be possible towardsrestoring Sicily and Naples to the House of Habsburg; to 2 c 2 388 MAJOR OPERATIONS, 1660-1714. [1703. endeavour to enlist the Algerines, Tunisians, and Tripolitans againstFrance; to settle certain difficulties which had arisen at Leghorn;to convoy the trade; and, generally, to injure the cause of theenemy to the utmost. Sir Clowdisley, whose presence in theMediterranean had the effect of inducing the French fleet to liequietly in Toulon harbour, carried out his instructions to the best ofhis abili