Image from page 473 of “History of Orange County, California : with biographical sketches of the leading men and women of the county who have been identified with its earliest growth and development from the early days to the present” (1921) – more Marine Life goodness curated by www.SardineRunPE.co.za 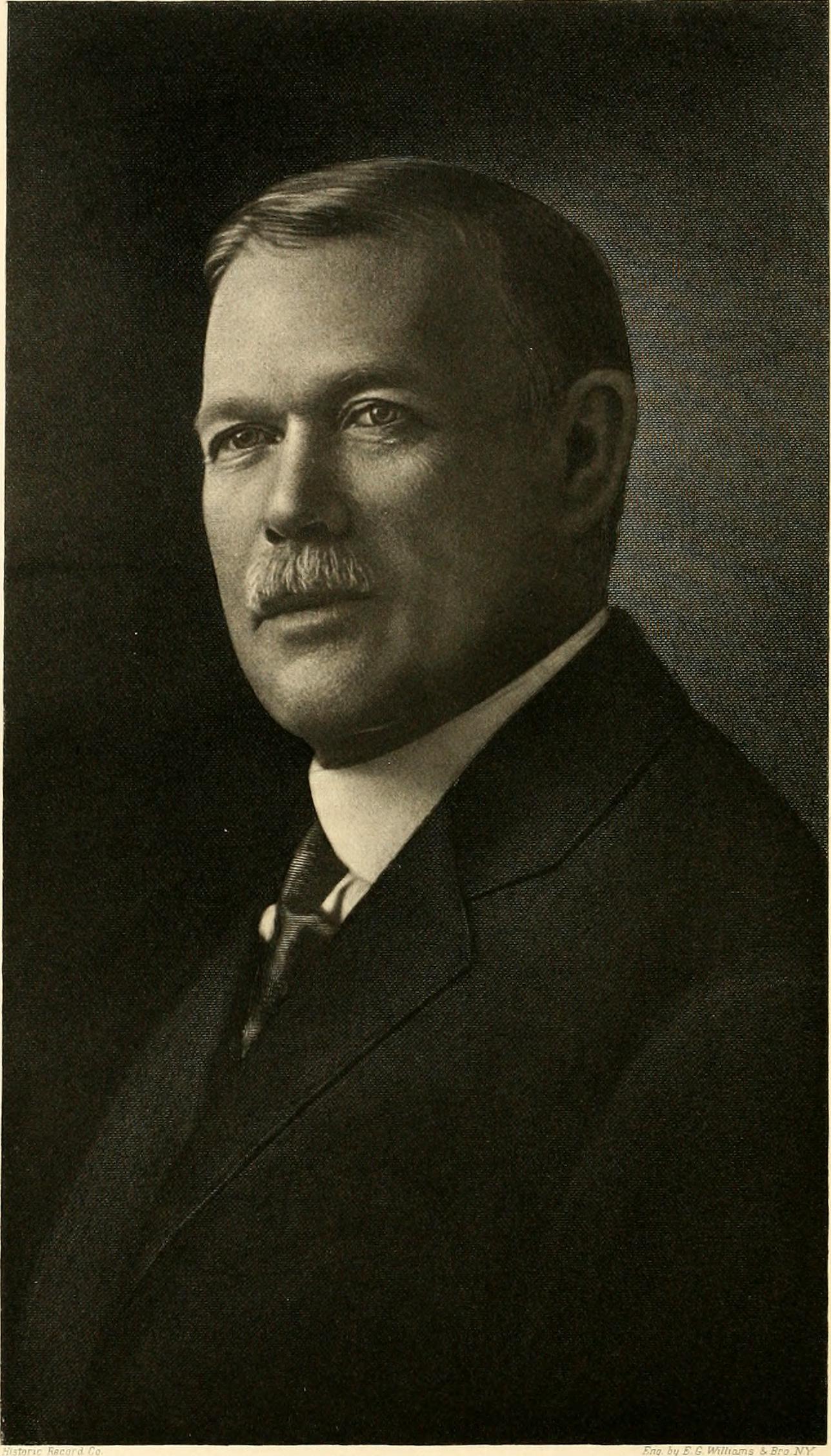 Text Appearing Before Image:
, he bought another tenacres which he improved, again setting out walnuts and oranges; so that he had twentyacres, which he managed with success until 1917, when he disposed of his holdings.He still owns residence property in Anaheim. In Los Angeles Mr. Brunworth was married to Miss Ernestine Frederick, a nativeof Germany who died at Anaheim, the mother of two children. Albert was in theSixth U. S. Marines, Second Division, and served overseas, on the Argonne front,without getting a scratch; Eleanor Brunworth became Mrs. Dyer of Hollywood. Mr.Brunworth married a second time, at Anaheim, choosing for his bride Miss PaulineKroeger, a native of Anaheim and the daughter of Henry Kroeger, one of the pioneersof the town. A Democrat in national politics, Mr. Brunworth is a nonpartisan boosterin every local movement giving promise of contributing toward the building up andthe elevating of the community and county in which he lives, works and prospers. Heattends the Lutheran Church of Anaheim.

Text Appearing After Image:
O-t^^.-^^ ^^s^ HISTORY OF ORANGE COUNTY 459 COLUM C. CHAPMAN.—Prominent among the level-headed, far-seeing men ofinvaluable experience and unimpeachable integrity, to whom not only Orange Countybut Southern California will ever be agreeably indebted for public-spirited interest andyears of unselfish service in both the development of the states resources and theupbuilding as well as the building up of the communities with which he has had to do,must be mentioned Colum C. Chapman, of the well-known Eastern family which hascome to play such an enviable role, in one way or other, in the Golden State. He wasborn at Macomb. McDonough County, 111., on .August 23, 1858, the son of Sidney S. andRebecca Jane (Clark) Chapman, who removed with him, when he was ten years of age,to the village of Vermont, Fulton County. 111. In 1872 Mr. Chapman and his familymoved again, this time to Chicago; and in that fast-e.xpanding city Colum grew upand remained until the middle nineties. During his residen