Image from page 516 of “The voyage of the Vega round Asia and Europe; with a historical review of previous journeys along the north coast of the Old World” (1882) – more Marine Life goodness curated by www.SardineRunPE.co.za 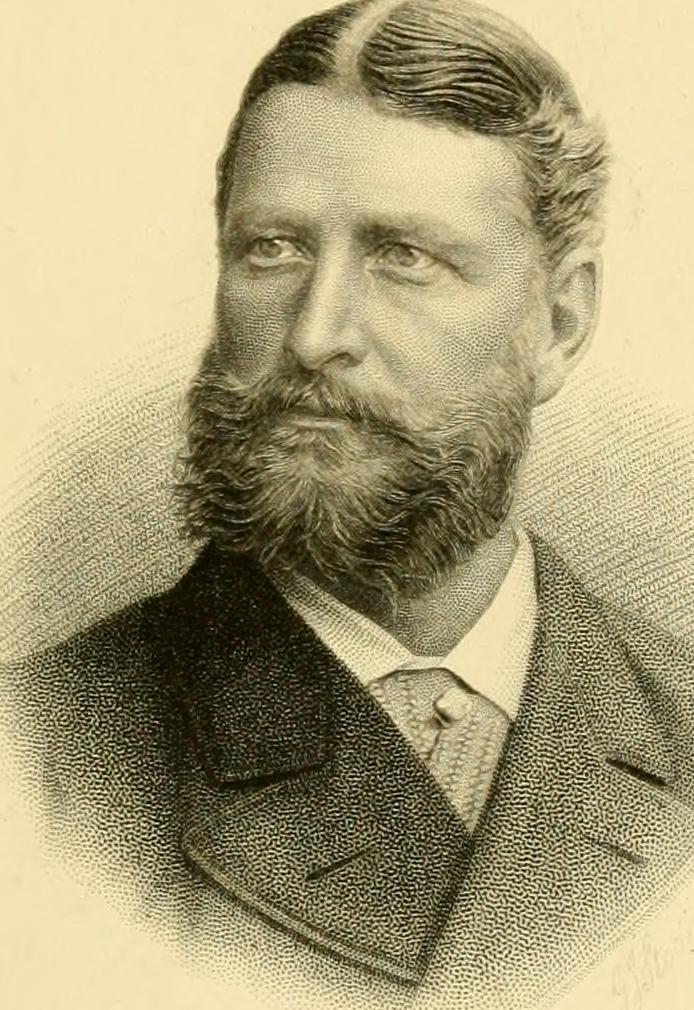 Text Appearing Before Image:
ins, split up, like those east of the Bear Islands, intoruin-like orio-antic walls or columns. The sea was mirror-brightand nearly clear of ice, a walrus or two stuck up his headstrangely magnified by the fog in our neighbourhood, seals swamround us in large numbers, and flocks of birds, which probablybreed on the steep cliffs of Serdze Kamen, swarmed round thevessel. The trawl net repeatedly brought up from the sea-bottom a very abundant yield of worms, molluscs, Crustacea, &c.A zoologist would here have had a rich working field. The fog continued, so that on the other side of Serdze Kamenwe lost all sight of land, until on the morning of the 20th darkheights again began to peep out. These were the mountainsummits of the easternmost promontory of Asia, East Cape, anunsuitable name, for which I have substituted on the map thatof Cape Deschnev after the gallant Cossack who for the firsttime 230 years ago circumnavigated it. By 11 A.M. we were in the middle of the sound which unites

Text Appearing After Image:
AoLoFAIAFBER XII ] THE NORTH-EAST PASSAGE ACHIEVED. 451 the North Polar Sea with the Pacific, and from this point theVega greeted the old and new worlds by a display of flags andthe firing of a Swedish salute. Thus finally was reached the goal towards which so manynations had struggled, all along from the time when Sir HughWilloughby, with the firing of salutes from cannon and withhurrahs from the festive-clad seamen, in the presence of aninnumerable crowd of jubilant men certain of success, usheredin the long series of North-East voyages. But, as I have beforerelated, their hopes were grimly disappointed. Sir Hugh and allhis men perished as pioneers of Englands navigation and ofvoyages to-the ice-encumbered sea which bounds Europe and Asiaon the north. Innumerable other marine expeditions have sincethen trodden the same path, always without success, and generallywith the sacrifice of the vessel and of the life and health ofmany brave seamen. Now for the first time, after the lapse of